We’re all very aware that George Bush is a Christian, but what about celebrities that fly a little lower under the radar?

Here are 15 celebrities who have acknowledged their faith that you might not expect. 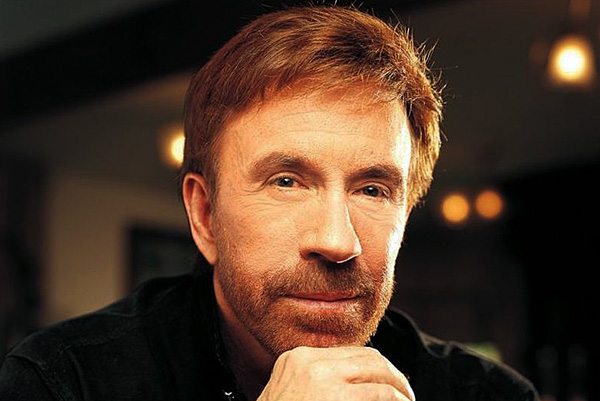 He is one of the best martial artists in history and voted in the top 10 greatest action stars of all time. He’s also a TV producer, film producer, screenwriter and author. As a Christian, Norris strongly believes that Bibles should be integrated into public schools and has written a number of Christian books through the years.

ADVERTISEMENT
Prev1 of 14Next
Prev Article Next Article