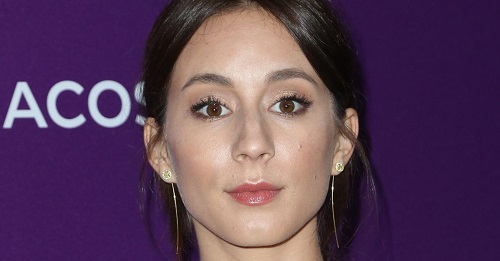 She’s one of the pretty stars of Pretty Little Liars and you love watching her demeanor and fierceness in her role as Spencer Hastings, a true WASP (White Anglo-Saxon Protestant)… but real life couldn’t be further from her role. 31 year-old brunette beauty Troian (who’s always giving us major hair-envy) is actually the daughter of TV producer Deborah Pratt, who is African-American (you might have seen her in Airwolf). And although Troian does resemble her mother in some ways, she definitely did not inherit her darker, caramel-hued skin tone.

ADVERTISEMENT
Back2 of 15Next
Prev Article Next Article