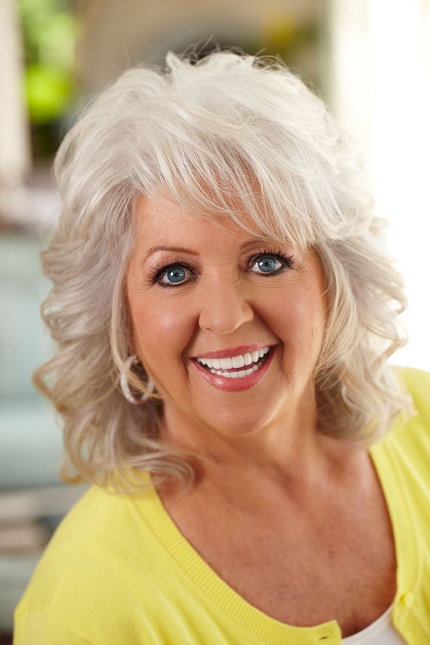 You might find this next one quite surprising, giving the controversies surrounding this talented chef. We’re talking about Paula Deen, the cooking guru who was once publically defended by no other than Donald Trump (so we get where the confusion is coming from). However, the 70 year-old TV personality was actually a big supporter of President Obama and his wife Michelle, who actually was a guest of honor on one of Paula’s show – and the cooking queen declared her admiration and love for the then-first-lady on air.

ADVERTISEMENT
Back2 of 10Next
Prev Article Next Article