They’re in your favorite TV shows, they sing your favorite songs and they entertain you to no end, but you know very little about their political affiliations and preferences. We’re talking about your dearest Hollywood stars, who might or might not be Republican. Check our list featuring 10 celebs you thought were Republican, but aren’t! 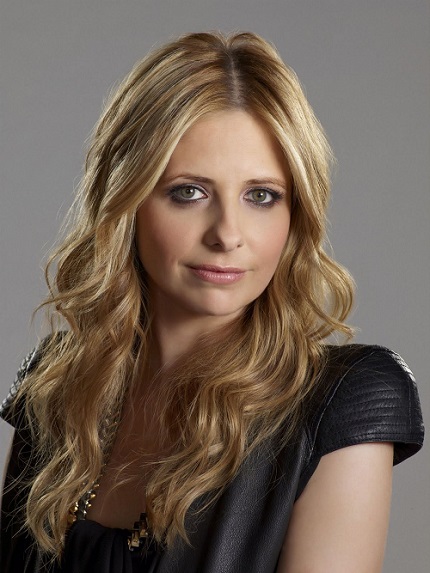 A few years back, WetPaint published a piece claiming that Buffy actress Sarah Michelle Gellar and her husband Freddie Prinze Jr. were Republican. However, things could not be further from the truth. Since the article, the talented actress revealed on more than one occasion that she was thrilled about the election results of 2008. Not only that, but both Sarah and her husband have been very active in militating for gay marriage rights, saying: ‘I have good friends, gay couples, who’ve been together for 18 years. It drives me crazy that in the eyes of the law, their love isn’t acknowledged.’

ADVERTISEMENT
Prev1 of 10Next
Prev Article Next Article